At today’s meeting, City of Zagreb voted a Decision of conditions and ways of keeping companion animals 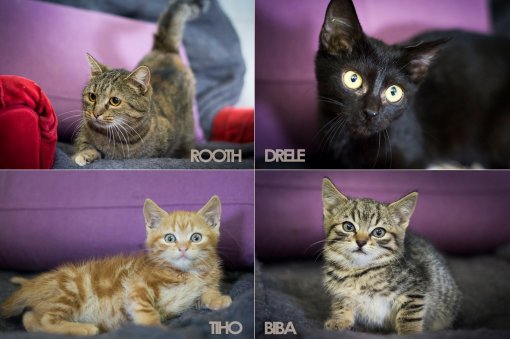 By declaring mandatory sterilization, which is declared in a newly voted Decision of conditions and way of keeping companion animals, the City of Zagreb has joined a group of more than 130 good examples of cities and districts that have aligned their Decisions with the new Animal Protection Act. They have used an excellent legal opportunity of declaring mandatory sterilization as an effective way of reproduction control of dogs and cats, realizing that it is necessary to solve the cause of the problem.

Ever since 2006, Animal Protection Act declares the duty of reproduction control to all dog and cat guardians, but now it also gives the opportunity to specifically decide on the methods of such control, which turned out to be an effective and necessary solution to actual enforcing of the Act. The cities and municipalities that have declared mandatory sterilization of dogs and cats also declared exceptions that need to be put on record, allowing the freedom of choice, while breeders are automatically left out of this regulation.

It is clear that abandoned animals don’t fall from the sky, but are rather a result of uncontrolled reproduction and irresponsibility of citizens. That can end only by enforcing high-quality regulations which address that all dogs and cats that are fit for castration are castrated and their offspring wouldn’t additionally burden already full shelters. Only in the first six months of the year, Zagreb’s animal shelter in Dumovec has taken care of more than 700 dogs and 200 cats, while most of them are actually these abandoned puppies and kittens left by irresponsible citizens.

Apart from declaring mandatory sterilization, with known exceptions, the City of Zagreb should begin controlling microchipping procedures that were, according to Animal Protection Act, due to end by June 30, 2018. Microchipping control is essential because it is prerequisite for the enforcement of the Act and Decision of conditions and ways of keeping companion animals. Once the microchipping control is finished and all dogs are microchipped and entered in Ministry of Agriculture database, it will be easy and simple to find lost or abandoned dog’s guardians. As a result, there will be less dog abandonment, while city finances will be less affected.

The Decision is important for good functioning of a newly formed City of Zagreb Animal Security that will act through Department for surveillance of keeping and acting with animals.

High percentage of citizens have been looking forward to this Decision, and now it is up to City of Zagreb to make full use of it, and to start enforcing it with citizens’ support in order to solve aggregated problems and create better conditions for people and animal cohabitation, and also the wellbeing of animals in general. 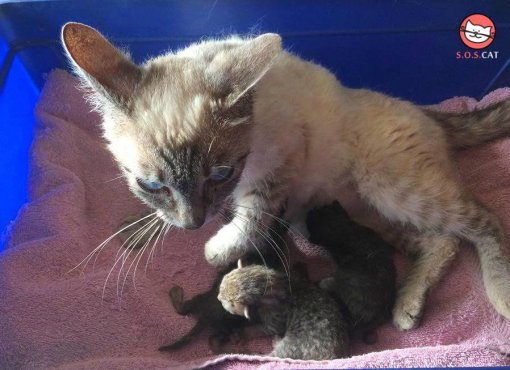 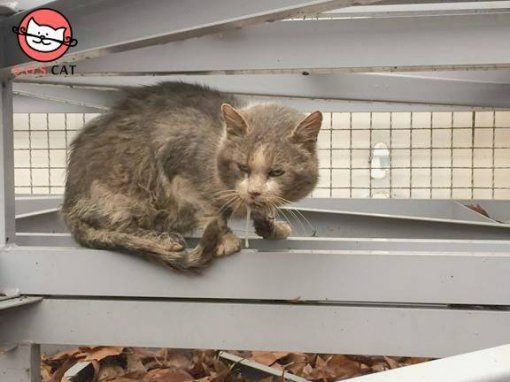 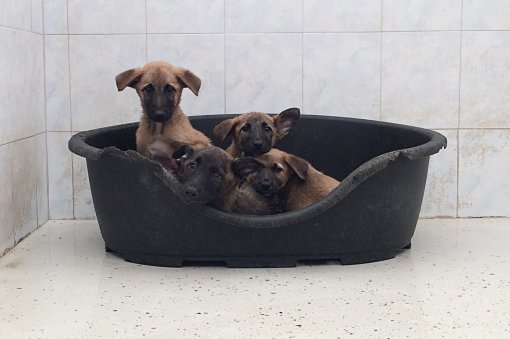