Have you heard of the man who can lift cars and tree logs, throw washing machines and pull heavy concrete balls, and all that without meat, eggs and milk in his diet? Powerlifting champion, psychologist and a former bodybuilder Patrik Baboumian, like many other athletes, achieves strong muscles and top results on a vegan diet. His reasons for veganism are clear: „My strength does not need victims. My compassion is my strength. “

This likeable German, on posters which will be put up in Zagreb, will invite everyone to ZeGeVege Festival which will be organized by Animal Friends Croatia and held on Friday, September 4, and Saturday, September 5, 2015, from 9 a.m. to 7. p.m. Baboumian will be there to support Zagreb Veganmania, not by throwing washing machines on Jelačić Square, but by talking about the strength of veganism. In addition to presenting his book „How to Become a Vegan Badass“, and the availability to talk with atendees, he will give a lecture on his experiences and show how to be strong and have stamina on a vegan diet on September 4, at 8 p.m.

Patrik Baboumian won the title of the strongest man in Germany, which remains an unbreakable record. Six years before that he stopped eating meat because he decided that „no more animals will be hurt“ for his sake. He noticed that he became even stronger and able to lift even heavier weights after that.

After winning the title of the strongest man, he made an extra step and became a vegan the same year. In 2013 he set a world record in lifting the heaviest weight ever carried by a man, by carrying a 550-kilo weight 10 meters on stage, which corresponds to the weight of a large horse. After the competition Baboumian said that he was stronger on a vegan diet than ever before and that he feels the improvement every day.

By continuously setting new records in powerlifting, Baboumian wants to break the myth that strong men need to eat a lot of meat and other animal based foods. He recommends plant based protein for everyone, and says our bodies will be thankful in return. He is a big animal lover, and he switched from vegetarianism to veganism because he realized that „if you are really guided by compassion, it is not enough to just stop eating animals, we should boycott the entire animal exploitation industry“. He participates in PETA campaigns, which is the world's largest animal protection organization, by promoting a compassionate relationship towards animals.

In the rich all-day program of this year's ZeGeVege Festival, interesting speakers, nutritionists and experts will give attractive lectures and consultations. Visitors will be able to attend tastings and workshops on cooking, urban gardening, and sustainable living, as well as lectures on vegan diet and sports, ecology, improving the quality of life through vegan diet, plant-based protein, breaking the myths about milk, activism in practice, compassion towards all animals, etc.

This festival, unique in Croatia and the largest festival of that kind in our region, where one hundred exhibitors will participate and promote exclusively plant-based products, promotes a sustainable lifestyle which does not damage the environment, the life of other animals and well-being of other people by using natural resources. ZeGeVege is part of the international event, Veganmania, which takes place in Vienna, Munich, and 15 other European cities.

Patrik Baboumian will be available for media statements on September 4 and 5, from 10 a.m. to noon, and by appointment, and for citizens from 2 p.m. to 3 p.m. on both days of the festival.

The program of the lectures and workshops at the 8th ZeGeVege Festival: http://www.prijatelji-zivotinja.hr/index.en.php?id=1788

Animal Friends Croatia kindly asks representatives of the media to support the ZeGeVege Festival with their announcements. The organization of the festival is non-profit and educational. 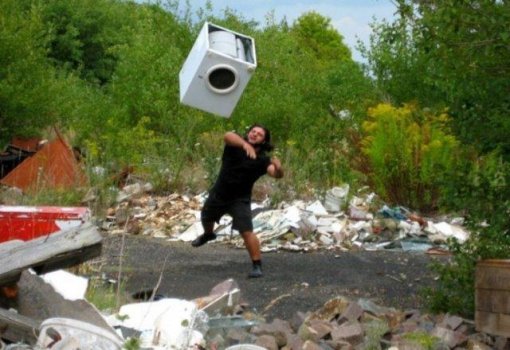 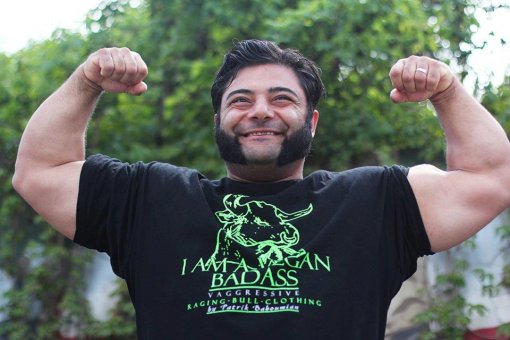