Subject: DEMAND FOR URGENT VETERINARY INSPECTION AND FOR IMPOSING THE LEGAL MEASURE OF SEIZING ABUSED ANIMALS

We are shocked by the photographs of seriously neglected and tortured animals taken on the premises of the equestrian club "Equus Cabalus" which is owned by Dubravka Ostojic of Varazdin. Photographs were sent to us on February 23, 2009, and they were confirmed as authentic by the animal protection organization "Spas" in Varazdin. We ask you to order urgent veterinary inspection, to initiate appropriate civil and criminal proceedings and to impose the penal measure of seizing animals from the perpetrator as well as to impose other sanctions stipulated by the laws which are being violated (Criminal Law, Animal Protection Act, Cattle Breeding Law, Fire Protection and Prevention Act, Nature Protection Act, Animal Carrion Disposal Act, etc.). We also ask the Croatian Equestrian Federation for a response as to the measures which are to be taken against its member equestrian club Equus Cabalus.

According to the information we have received, on the premises owned by Dubravka Ostojic, the animals are kept in extremely inhumane conditions for long periods of time, even as long as several years. The perpetrator is publicly known for recidivistic violations of the law and for serious animal neglect.

Along with the photos, we also received information regarding the state of health of the animals which includes descriptions as follows:

Given the information stated above, we ask that all responsible authorities and services conduct an urgent inspection on the premises of the equestrian club "Equus Cabalus" and to urgently intervene for the sake of the neglected and abused animals by (1) imposing a measure of seizing the animals and (2) imposing all appropriate legal sanctions on the perpetrator. We also ask you to inform us in writing about all the actions taken, as well as the results. 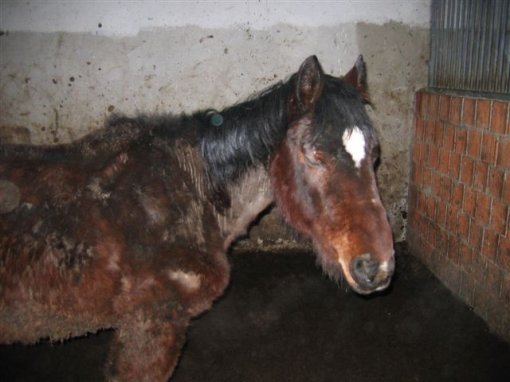 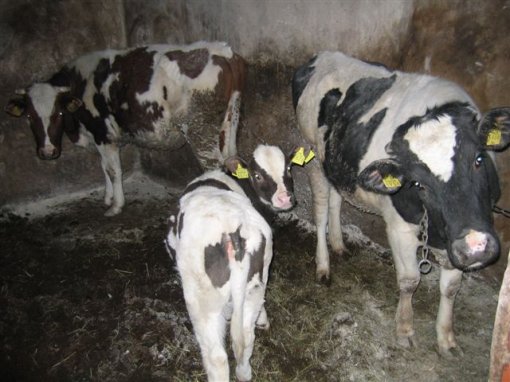 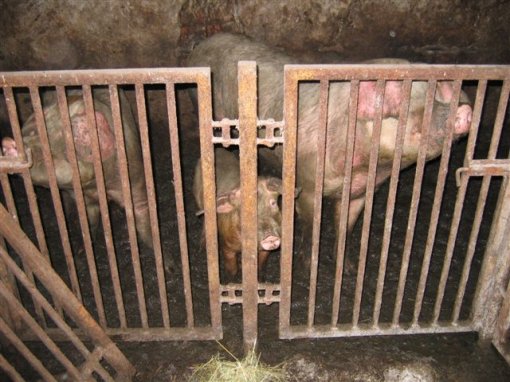