06/21/21 CMRS: Ultimately we ARE for Croatia without chained dogs 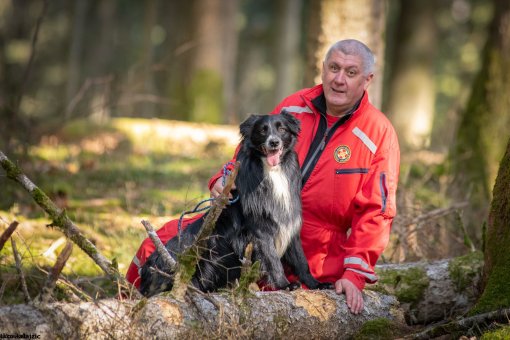 Since the petition for a total ban on keeping dogs chained was launched on February 26, 2021, more than 56,000 people have signed it to date, and signatures continue to arrive. The petition is part of the national campaign "For Croatia without chained dogs", launched by the Victory Association, the Friends Shelter Čakovec, Animal Friends Croatia, and 56 members of the Animal Protection Network, with the support of other associations and institutions.

They also received strong support for this commendable campaign from the Croatian Mountain Rescue Service (CMRS), whose head Josip Granić emphasized in a letter of support: “We strongly support this and any initiative in terms of protecting the dignity of animals, the right to a healthy and adequate lifestyle and the necessary legal amendments appropriate to a civilized and benevolent democratic society. Ultimately WE ARE for Croatia without chained dogs!”

The associations thank the CMRS for its noble work, which includes a large number of rescued animals, as well as for their sincere support with which they want to save the dogs tied in chains. They believe that CMRS knows very well what it means to come across a helpless being who suffers and who can't help himself, and that is exactly what the chained dogs are, and which should become a thing of the past as soon as possible.

Support for the campaign to urgently amend the Animal Protection Act with the aim of completely banning the keeping of dogs chained comes from cities and municipalities throughout Croatia. In a short period of time, among the first, the campaign was supported by: the cities of Umag, Zagreb, Dugo Selo, Vodnjan, Mursko Središće, Samobor and Popovača and the municipalities of Štrigova, Orehovica, Konjščina, Ližnjan, Ribnik, Vratišinec and Kali, and new supports arrive daily. They all want the cruelty towards dogs to end in their area and a clear legal provision to facilitate their implementation of the Animal Welfare Act.

In announcing its support, the City of Zagreb states that it supports the amendment of the Animal Protection Act to completely ban the keeping of dogs chained, which would be an improvement of a more responsible and humane attitude towards animals, as well as more responsible animal care. The City of Umag also points out that it supports the campaign aimed at legally regulating the ban on keeping dogs chained in the direction of implementation in practice, i.e. in the direction of facilitating the implementation of the Animal Protection Act to local communities and increasing the responsibility of dog owners.

The initiators of the campaign believe that the urgent amendment to the Animal Protection Act should enable as soon as possible what citizens expected from the Act back in 2017, and that is a complete ban on dog abuse by keeping them chained. A concrete and enforceable legal provision would also help local communities to implement legal provisions and increase awareness of responsible animal care.

Associations stress that no one has to take care of a dog, but if they choose to do so, keeping them on a chain should not be allowed. The chain creates great physical and mental suffering for dogs and can make them aggressive. State institutions have the ability, and thus the obligation, to stop this shame for the community and the suffering of the animals. It is therefore important to continue to urge the authorities to make this happen as soon as possible, with any kind of support being extremely important. 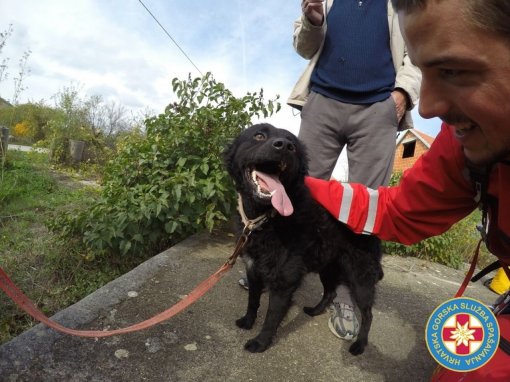