07/21/09 For Science Without Animal Experiments

"Bloodied" Animal Friends' activist wrapped up in bandages will be "crucified" on a "laboratory device" in order to realistically show experiments conducted on animals all around the world. This action will also be a call to citizens not to use products tested on animals and to take a stand for ending the suffering and killing of animals in laboratories.

The performance will be taking place on Tuesday, July 21, at 12 noon on King Tomislav Square in Zagreb, and it will mark the Day of Fighting Animal Experiments and the fourth anniversary of the rescuing of the 32 beagles that were intended to be used in experiment of intentionally fracturing their bones at the Faculty of Veterinary Medicine in Zagreb.

During the performance there will be an info stall where citizens can obtain educational materials with a Black & White list of brands, sign the petition for the ban of animal experiments, and also obtain the brochure Doctors Against Animal Experiments.

It is estimated that 12,1 million animals, including mice, rabbits, non-human primates, dogs, cats and fish, are annually used in laboratories throughout the European Union for a variety of purposes, a majority of which are not directly linked to medical progress. By marking this year's Day of Fighting Animal Experiments, Animal Friends joins the appeal of the European Coalition to End Animal Experiments' (ECEAE) to urge members to prioritize the replacement of animal experiments and to promote a modern humane science policy following today's announcements of the newly elected European Parliament.

The ECEAE, a coalition of 17 animal protection and rights organizations from across Europe, Animal Friends Croatia included, specifically asked that Members of the European Parliament (MEPs) consider the concerns of EU citizens and work towards the ultimate goal of ending animal experiments during its next 5-year term.

The welfare of animals is a major point of concern amongst European and Croatian citizens. A majority of respondents to a recent ECEAE opinion poll opposed all experiments causing severe pain or suffering to any animal, even for medical research.

With a newly elected Parliament, the current revision of Directive 86/609/EEC presents a unique opportunity to bring in a bold and progressive new legislation which focuses strategically on ending the use and suffering of millions of animals in experiments every year. Croatia should implement the revision of Directive 86/609/EEC into its legislation, whilst the established Ethical Committee should already start with its work.

Animal Friends and EU citizens will be expecting MEPs to make the right decisions and to support a targeted strategy to phase out animal experiments, to improve current animal welfare standards, to push for change whenever appropriate and to ensure a much better transparency. From Croatian authorities it will be expected to follow – and even advance – such changes on behalf of humans and animals.

By investing in modern science Europe will show not only that it cares to put an end to using and killing of animals in experiments, but will also do a lot for the protection of humans who will benefit significantly from the new methods instead of outdated, repeated and uneconomical animal experiments that are being conducted today. 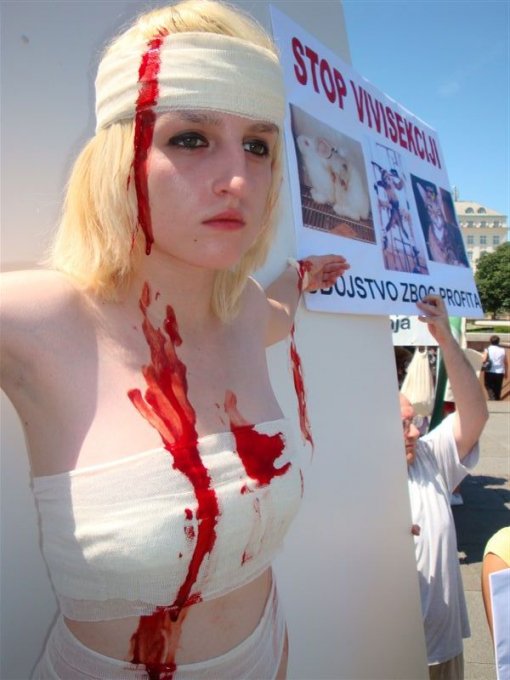 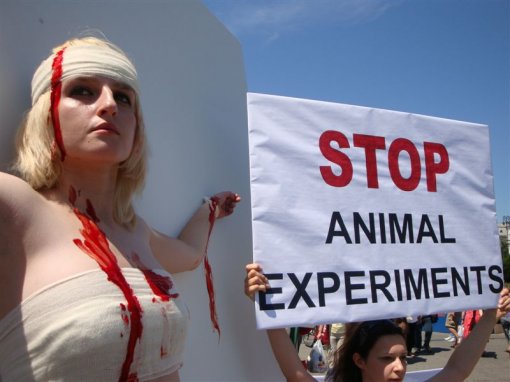 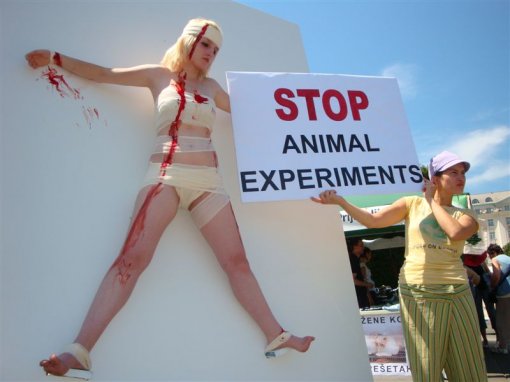 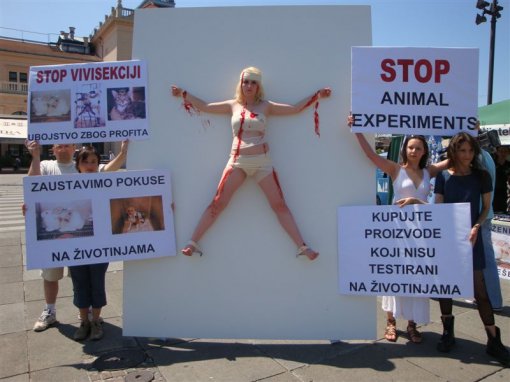 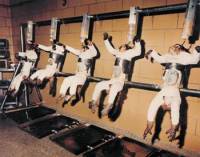